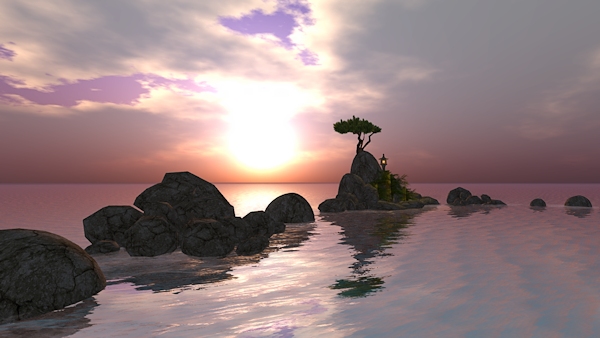 From Berry's Monday Meme since it is fast and easy and I am lazy these days -- well maybe not so much, just busy.  Here goes.

Strawberry Singh said…
Oohh skiing sounds interesting, think I may try that! Thanks so much for participating.
February 19, 2015 at 7:55 PM 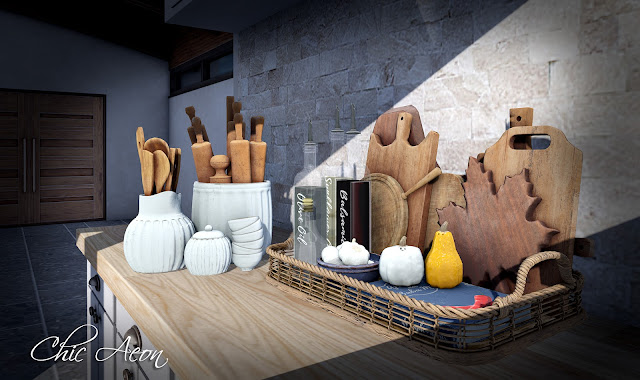