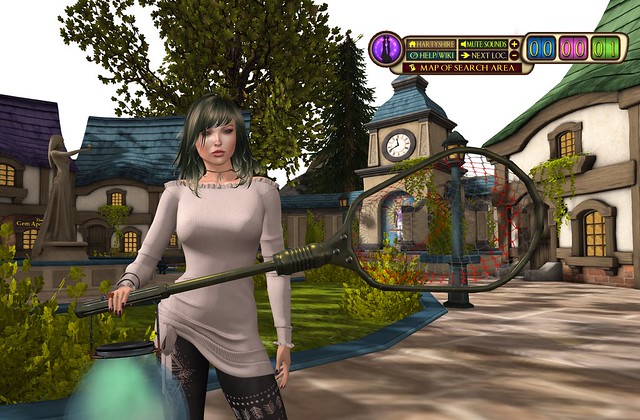 We've got some serious fun going on here!

Linden Lab's new grid wide adventure opened today. I had no plans to zip right over, thinking it would be crowded; but as I was heading off to bed I decided to pop by. Two hours later I am reporting on my adventures. 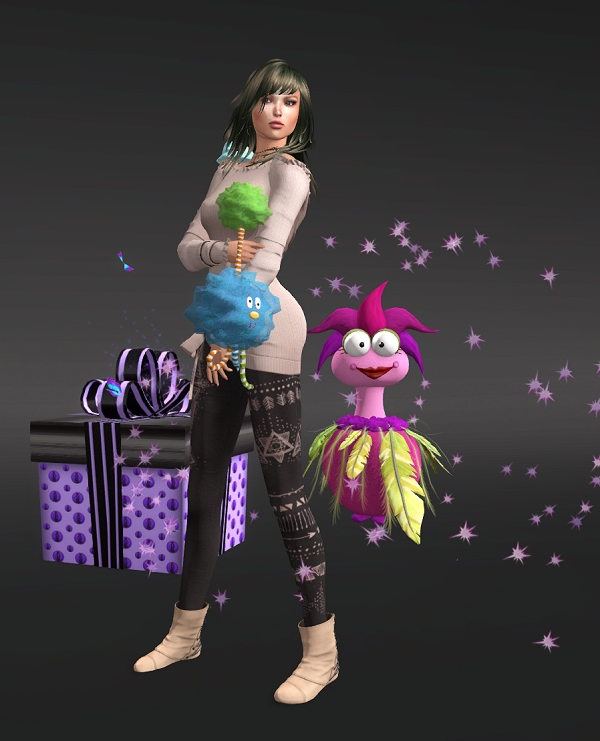 After about an hour an a half I came away with an upgraded Glytches catcher (the net) as well as two RARE Glytches and an EPIC Glytch. A long list of common Glytches is also in my inventory. Obviously a new folder will be on my list of todos for the morrow.

My EPIC (non-transfer) Glytch is Ginger Jammies on the right. She is rezzed via hud and follows. She also poofs the pink stars and floats up and down and turns her head and such. She also disappears on my land because of my Object Entry settings. But she hung around long enough for me to get a snapshot.  She comes in that giant box with butterflies. 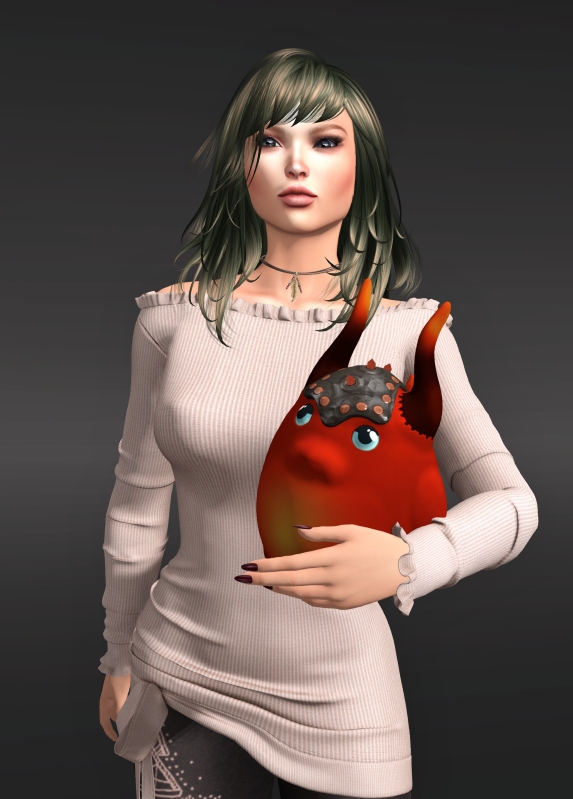 This is another RARE Glytch.

As you may have read, you start off with a jar in which to trap your glytches. With the jar, you need to be VERY close and click on them with your crosshairs while in mouselook. This was pretty much my first time using mouselook on purpose in almost ten years, and yet in a few minutes I was doing well.

Some glytches don't get trapped OR ring down havok on their hunters (that's me and you). They are a bit like decoys. Others are very fast and difficult to catch -- at least with the jar. I am hoping that the net will catch them from a further distance which would be quite helpful. That is only a guess though.

Honestly this was great fun. I only saw one other person playing as I roamed hither and yon. At first I kept cycling through the same few places as you are only allowed to get a certain number of glytches per area per visit.  But forty five minutes later I ended up in many different places.

When a glytch wins the battle of wills or spell -- jars, nets and bazookas you are in for a treat. Special effects abound. I took a few photos but I don't want to spoil the surprise -- and surprised you will be.

Along with collection glytches, you pick up gems. These seem to be random in nature and even the easy to get glytches can be the bearer of gem bonuses.  That was a bit confusing at first as my hud said 11 when I had only captured a few glytches. Since the hud talks to you, I eventually figured that out. In one instance I received 10 green gems at once.

So that's my late night report. I will be sleeping in tomorrow!  Then I may see how that net works *wink*. 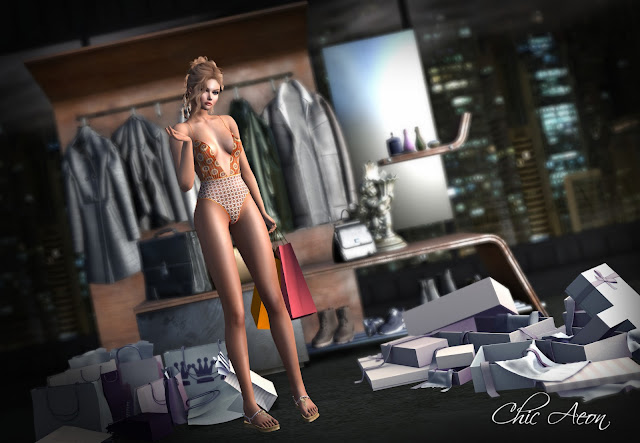 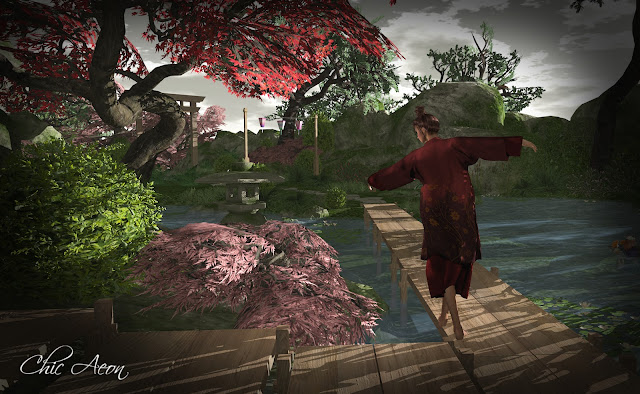 An Asian Influence in Belli 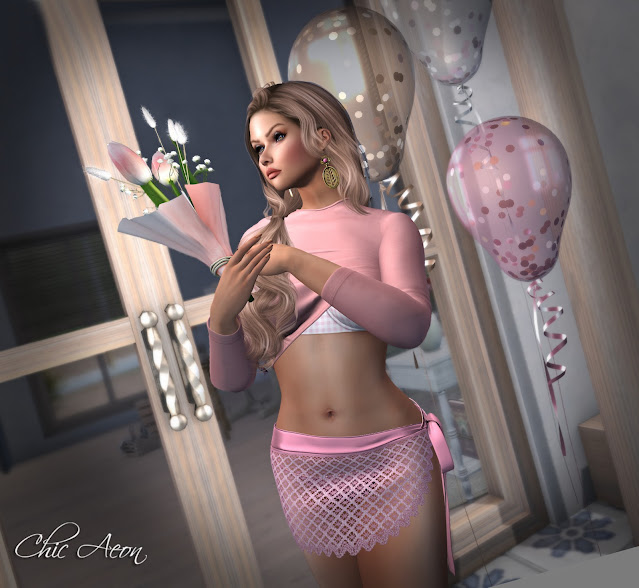 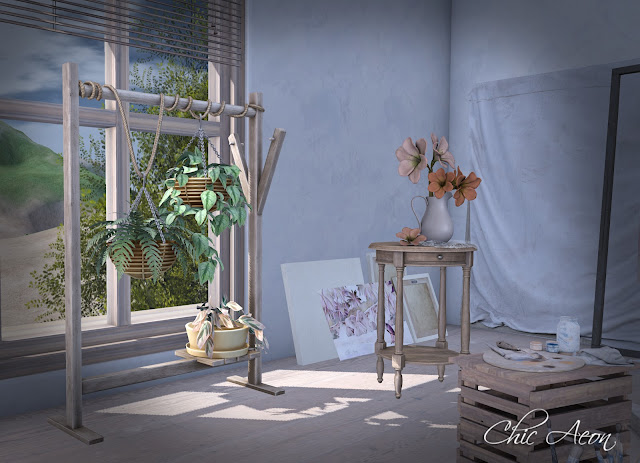 Morning in the Studio