Back in Time with BOM 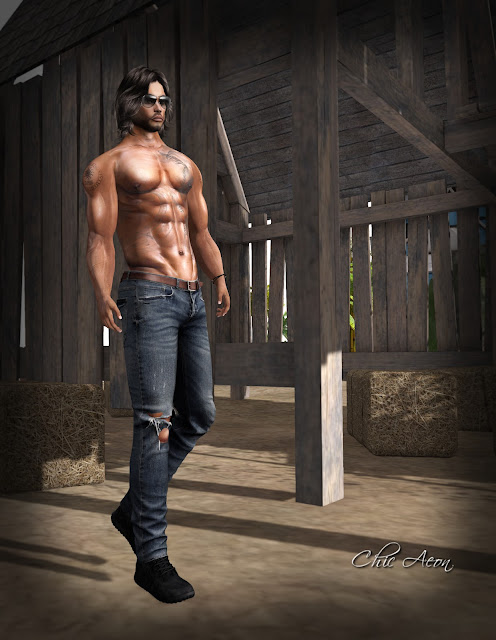 Remember that Exmachina mesh body giveaway?    Well today I got around to upgrading my best friend's avatar (RL).  After mesh bodies came in he upgraded at my nagging of course, but never got back to his favorite look. My plan was to see if I could get him there now that we have the ability to use system skins with Bakes On Mesh.

I had some issues getting him set up == even though I had worked through most of the BOM ropes when playing with my own prize body.  My viewer kept crashing each time I took off or added clothes or hud. This was NOT helpful. Eventually I decided to try the Linden viewer and all went well there -- hence it appears to be some strange bug in Firestorm -- one that hasn't affect me or my alts.

Unfortunately the viewer change reminded again how much I hate EEP which is missing some of the choices that come with Windlight -- contrast for one, which I use A - LOT! I plan to go down screaming but will likely be OK if I import all my old Windlight settings and tweak from there.  Hopefully that will be a long ways off. 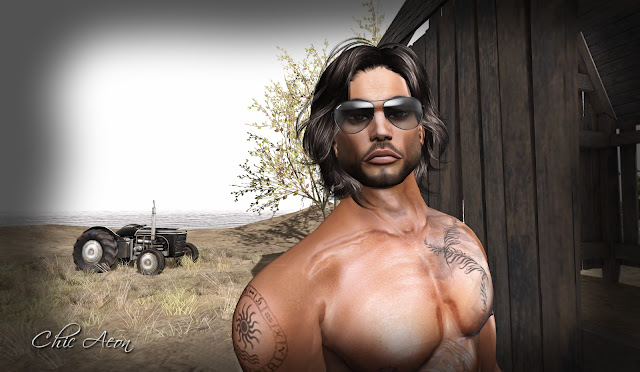 Once I had his body together (new shape of course as the mesh body fit VERY differently than his system style) all went well.   He didn't have any pants that would fit the Exmachina avatar though so I went out to find some demos.  A few shops made clothes for Davide (sometimes written David) but those no longer seem to be out OR don't really fit this upgraded avatar.


I did though find an outstanding pair of jeans at Cold Ash. These are SIG GIANNI Size - HOLLOWAY Ripped Jeans (Straight) - DarkBlue. The set comes with an optional belt with color hud and also a rolled up cuff version.   These are gloriously made and look great. Gianni fit my friend but of course try the demos.  His bracelet is a group gift from Cold Ash.


I was really amazed how great those old products still looked. I guess that shouldn't be a surprise as I have some favorites still from that era.


Here is the scoop and the nostalgic dates of the items:

His ZMOKE SKIN STYLE 6 BY TELLAQ is at least five years old (maybe more as it was on a midnight madness board back in the day when TELLAQ boards actually paid off LOL.

His Legend tattoo is from 2009 and was a gift at some "event" before we actually had venues. 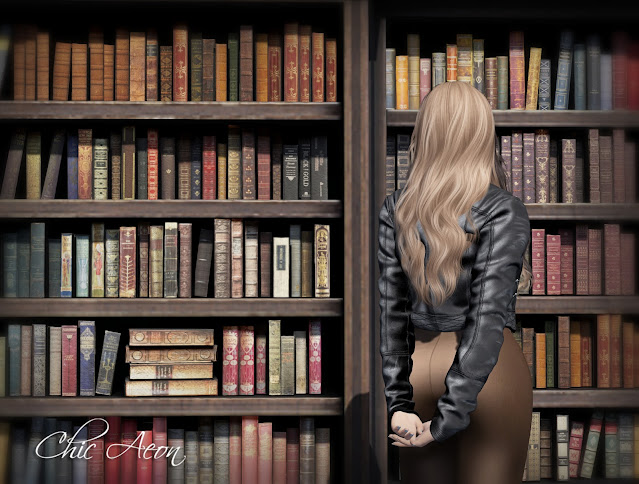 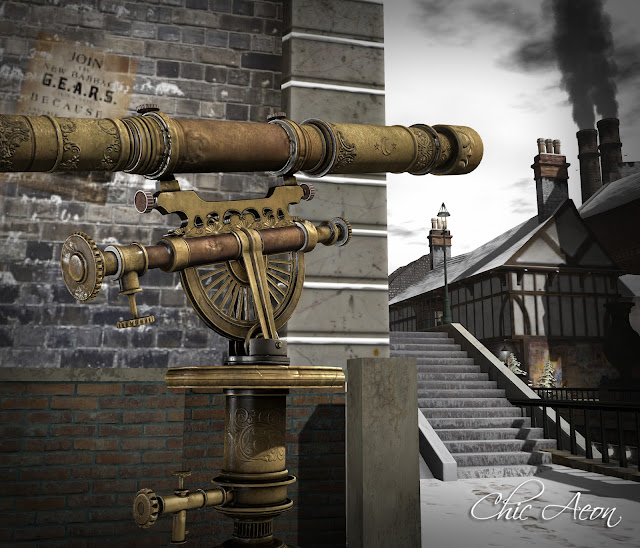 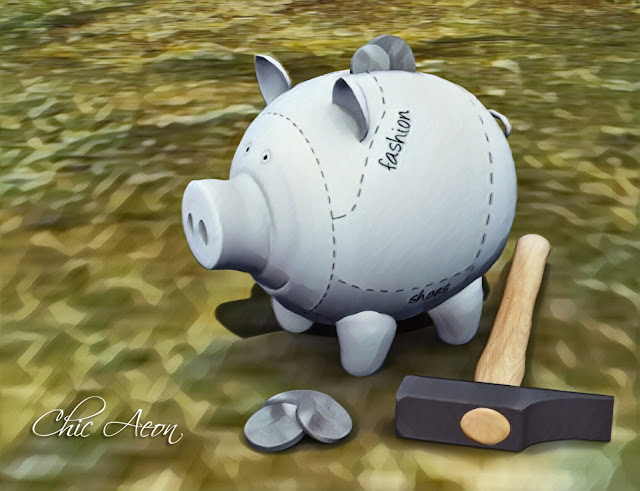 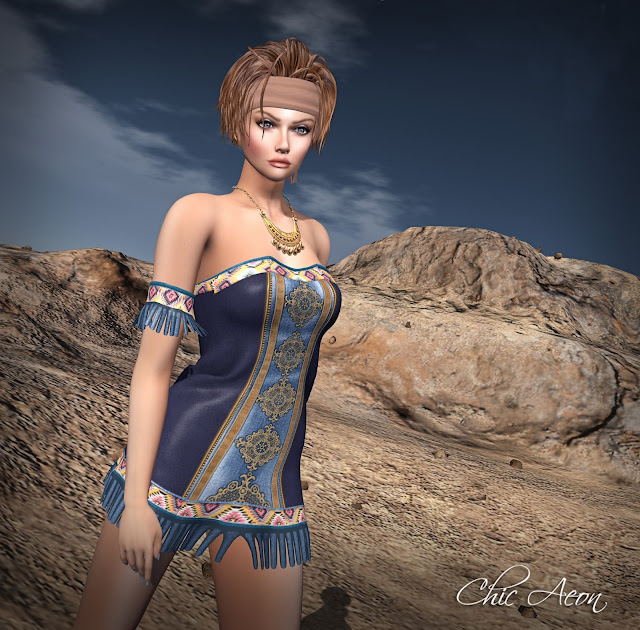