Bellisseria Trailers and The Lodge 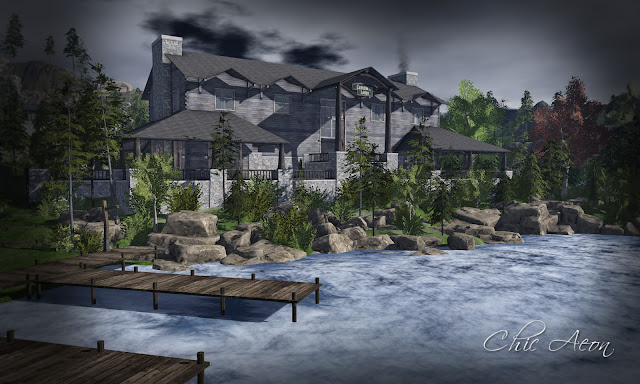 As expected by a few at least, the trailers arrived at Bellisseria.  And while they are not quite ready to become residences, they look pretty spiffy!   Many of us visited the camp grounds at SL16B to see the new theme of the trailers. So, again for many, a vision of camping by the fire and all that jazz was permanently etched into our memories. 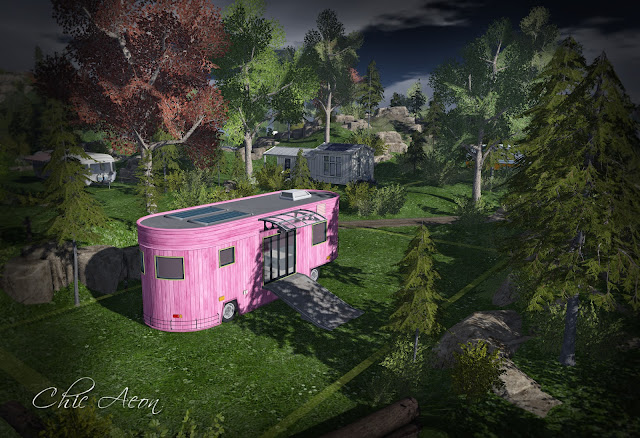 But that isn't the real story.  The new regions -- at least the ones I saw -- are more like a Northern forest trailer park where you purchase your own plot and park your mobile home. The abodes are still tiny of course and the lots are 512 but there is plenty of buffer for privacy.  That was easy enough to deduce from the SSP map where I counted an average of 26 trailers per sim -- a number fairly equal to the 1024 plots. So lots of trees (they are primmy so they need those land impact points) and some gorgeous outside areas. 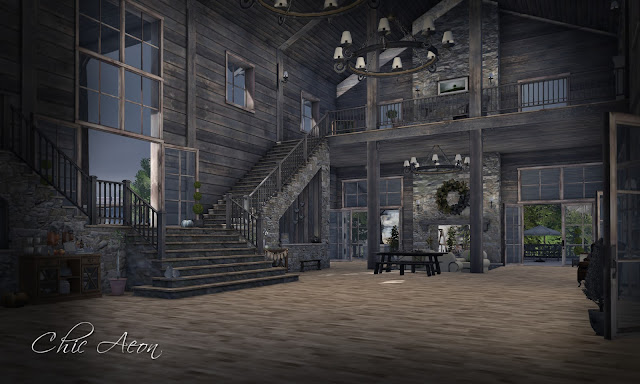 The Lodge is impressive and while I didn't wander into the fray of the multitudes, it looks like lovely textures are part of the establishment. There is certainly lots of space for mini-events. A few houseboat plots outside will likely be coveted. It is quite lovely. 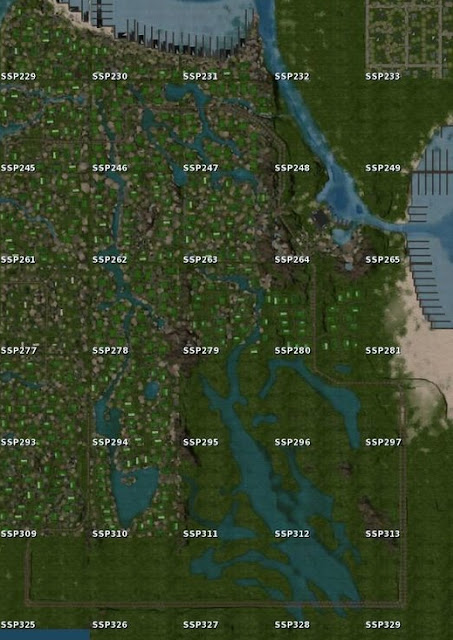 Until recently it appeared -- from looking on the SSP map that many more regions would get added to the trailer area as well as a completed train loop. So I was thinking October for the release, but then (oddly) the map was wiped of the lower train tracks and a very nice and neat rectangle of new plots prompted me to post on the forums about "immanence".   And here we are.

It is difficult to say the reason for the apparent change of plan. The railroad could have simply been placed in preparation for the future.   There is at least one other undisclosed theme in the works  to compliment the railway theme. Also, it's been fairly dull on the grid this September and some excitement is welcomed. And, no one knows as yet how well these new mini-plots will be embraced. 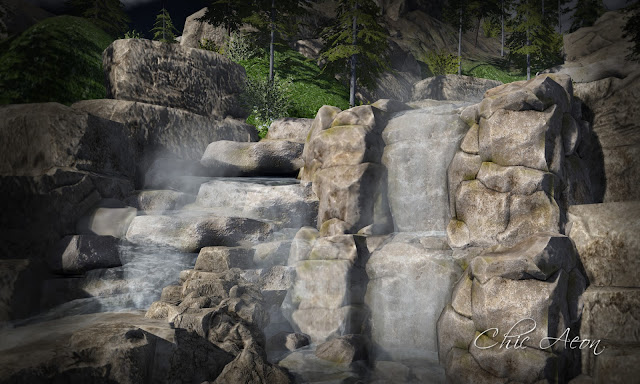 For those wanting one of the hundreds of new plots, watch the "get your home' section closely and maybe you will be lucky enough to snag one of the new themed abodes. 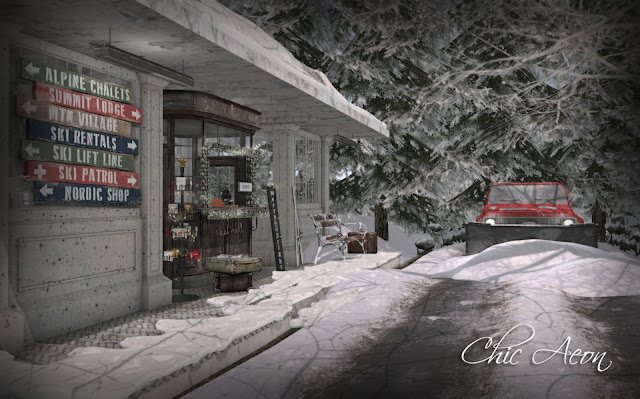