TOS Meeting at the Ampitheater

The sim was full as the meeting began. I was there first (well no surprise ) but the count was already a dozen as we rounded the 11 o'clock mark. People WANTED to be there. Whether to report a historical event or simply to learn some things -- they were determined to be present.

Before the meeting actually started, someone gave a long (unrecognized by the chair) statement telling us to go home and read the TOS, that everything was actually alright. Well I am guessing most of the folks in the room HAD read the TOS and that is why they were in attendance.

The complete TOS wording lined the walls of the amphitheater with the "offending" (so sayeth the moderator) text in pink. Someone was smoking right behind me. A couple of facelight offenders and one pair of blinging shoes were in evidence. It was SL.

The meeting was run in and orderly manner with the moderator stating that the purpose of the meeting was not to argue whether the TOS is a problem, but for those who believe it is to decide what actions to take. The chair recognized first Toysoldier  who while not the first to post on the matter, started the longest and possibly the most read thread on the Merchant Forum.

Toysoldier mentioned -- as he has on the forum thread -- that SL often only corrects an issue when the public pressure becomes too great to ignore.  He believes it is important for Linden Lab to see a large and growing voice letting The Lab know it is is important to rethink the TOS.  He has a survey online for SL merchants and other content creators, those that are affected by this the most (or at least the first to be concerned).

Many people have already completed the survey, and as a content creator you are of course invited to be heard. No names are taken. This is completely anonymous. The question most pertinent to this meeting is one that asks , "Regarding the TOS Issue, what do you think should be Linden Lab's next step? " 72 percent of the content creators answering so far believe that The Lab should formally and public acknowledge that the wording was wrong and either revise the wording with limited intent (41%) or restore the old wording (31%).

Tali Rosca urged creators to contact resource sites that we as SL creators use and ask them to review SL's TOS and it compatibility with their licenses.  If other sites beside CG Textures and Renderosity jump on the SL banning bandwagon, content creators can show Linden Lab that our worries are founded and that there is an actual legal problem.

Aztral Aeon urged everyone to  spread the world. He has been instrumental in that regard and will happily send you a notecard about what you can do to help.

Crap Mariner, a writer, stated that the TOS potentially puts exclusive publishing deals at risk; he has destroyed all notecards, textures and objects that contain his original stories. He urged all writers of original work to carefully consider how best to protect the future value of their creations. He suggested that those who host writing workshops and open-mike events alert their participants to potential risks.

Toysoldier added that one way to get formally recognized by Linden Lab is for creators to file a support ticket. Being respectful in your content of the filed ticket is certainly important, but explain how this TOS impacts you. By filing a support ticket, it gets formally tracked in LL's internal systems and stats. It also formally records your disagreement to the TOS section 2.3.

Sinalein said she was uncomfortable with suggestions that we should not be alarmed. People have told her that every online site where she posts her art has similar TOS. She has read them and does not see anything as alarming as the LL TOS statement. She is an artist and a gallery owner and now feels uncomfortable inviting artists to show their work. She had been preparing to help two RL artists come to SL and show their work. That will no longer be happening.

She also thought it was important for Linden Lab to understand that for many creators, SL is not a game. For those that are handicapped or otherwise unable to work in regular jobs, it is their livelihood. Many people have told her that Second Life has saved them from suicide or complete isolation as this is their only form of social contact, and for many the only way to have a creative and meaningful life.

The formal meeting ended at the stated hour mark. Many people stayed to talk. A group is being formed to continue the discussion and hopefully find a cohesive way to move forward. IM Kylie Sabra if you would like an invitation to the upcoming (and unnamed at this point) group.

RiftRaven said…
So the highlight of the meeting was when people were suggesting names for a group they are starting, for content creators that want a change in the TOS. And someone cameup with. lol Felloship of Friendly United Creators for Second Life FFUCSL. HaHa! Yesss foreal that happened, and I think I remember the words exactly. LOL
September 29, 2013 at 1:51 PM

Chic Aeon said…
Well I was busy with my virtual printing so missed that! Actually I was amazed how well and non-rowdy the meeting was. So at least they got to have their fun AFTER the official stuff.

The OFFICIAL group name is apparently United Content Creators of SL as I have a invite waiting for me when I log in.
September 29, 2013 at 4:42 PM

RiftRaven said…
Oh nooo! That actually posted, thought the site didn't let me. I'm feeling a little embarrassed right now. lol No I had plenty of respect for that meeting. And was happy to attend. ^_^
September 29, 2013 at 8:12 PM

RiftRaven said…
So at the risk of Spamming, *wink* I'll send one more. A Thank You, for extending the voice, (with this article) of those that are disabled. I'm not disabled my self, but I have known some people, and I did remember them as I was reading the end of the article. People dear and close to me. So I've read this article a couple of times now, and it is very faith-full (accurate) to the events that took place. And I should say remarkable how fast it was on line. Although... I don't remember Aztral Aeon urging everyone to spread the world. lol That would be even more amazing than Moses splitting the red sea actualy. But Jo-kin aside, a very welcomed article. ^_^ Also a sort of apology, I just started making an internet presence and it seems like I'm just now learning to control the urge to impulsively post, which is very important being that the internet never forgets. lol Thanks again for your article. ^_^
September 29, 2013 at 9:36 PM 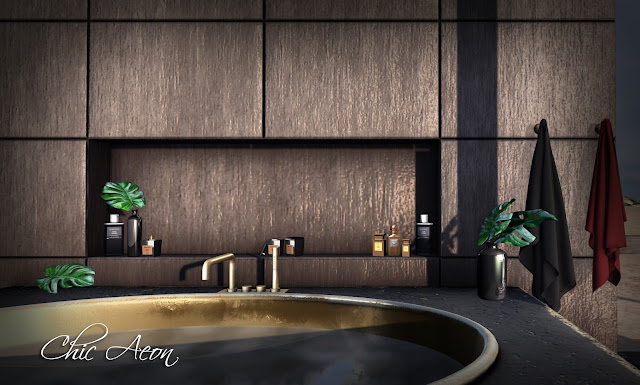 What I Bought This Weekend 6-20 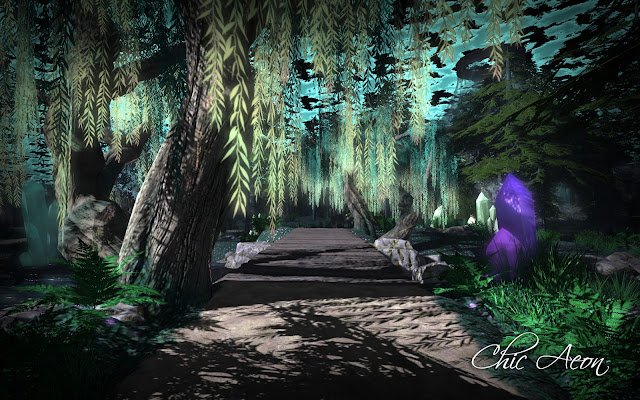 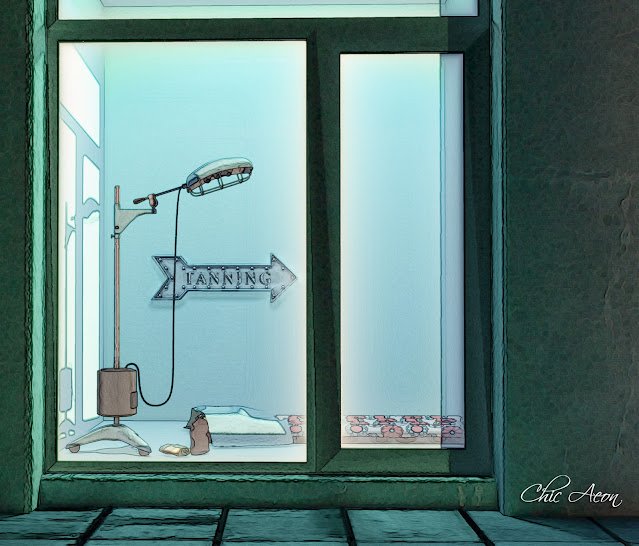 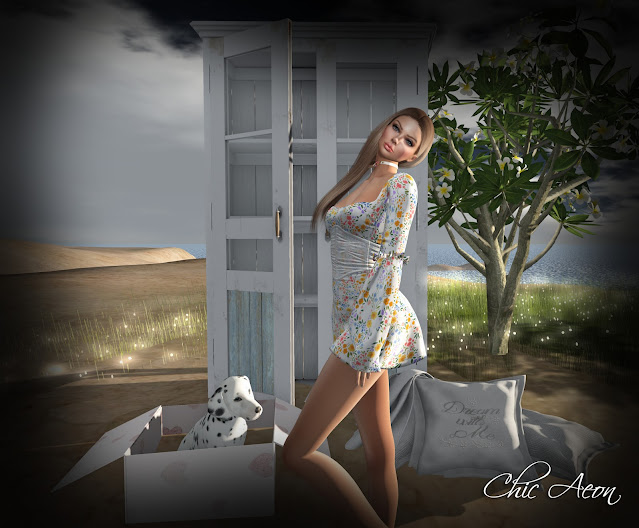