Who Do We Blog For?

There may be a few answers to that question but hopefully somewhere in the mix the reply is "ourselves".

There has been a lot of chatter on the blogs and blogger groups these last few months about the criteria for blogging some brands. Long lists of musts have lead some bloggers towards -- well let's say dishonesty in an attempt to -- well let's say placate the powers that be.

My advice to newcomers would be to take your time. Find your voice and your style, and for goodness sake, don't sell your soul to get some free stuff. Remember that in many ways you are representing a brand. Blogging is a job. It is a fun position and one you have chosen, but still there are some inherent responsibilities attached -- to the designers, to your audience and yes, don't forget yourself. Trying to balance all three is difficult at times.

When I first started blogging Second Life fashion (the decor part of the blog came later) there were very few blogs, fewer review copies and absolutely no blogger groups. Later in the game as designers began to see that blogs could be helpful to their sales, personal contacts came into play. Designers would approach me offering their goods. Sometimes demands were made. Sometimes I would venture on.

Now, there are blogger calls, Google Docs forms and OMG "criteria". More designers want bloggers but there are many, MANY, more Blogger and Wordpress typists available to choose from than in the olden days. I apply now and then to those calls. Once in awhile I am in the acceptance pile, often not. We seldom know why we aren't chosen. It could be almost anything including our already in place designer lists.

I consider myself a very lucky gal. I have a lot of brands that I feature. Notice I did not use the word sponsor which I think gives a very wrong impression of my part in the process; to me it is a symbiotic relationship.  Many of the creators have been with me for years. I like their work. I want to support them.

We each have our blogging style and a goal for our blogs. Mine is easy. Feature what I feel my readers want to see and things I love. Most often those go hand in hand. Sometimes I blog items that are not really "me" but that I suspect a lot of folks reading would enjoy knowing about. I like (really like) feeling that I am supporting the designers. Without them our world is pretty much a pixelized desert.

Two things happened last week that brought me back to pondering the blogger question.

First I received a lovely note from one of the designers I feature. It went out to the blogger group, so not personal really but it was a warm and cuddly "thanks for liking my stuff enough to blog it; just try and feature some things now and then that you love". Well DAMN, how cool is that?

Second I received a glorious gown that made both Chic and the typist feel so absolutely gorgeous -- it reminded me that we can all be seduced and pleasured by beauty, no matter how extensive our inventories might be.

This is post number 4000 for me. I hadn't actually PLANNED to be chatty on this entry, but serendipity often leads the way in my life.

Someone recently asked me if I was tired of blogging after seven years. Another old time blogger who has left the arena told me she was happy to know I was still plugging away. We do what we do because we love it. At least I hope that is the reason for most of the gals and guys.

Any other just doesn't make sense. 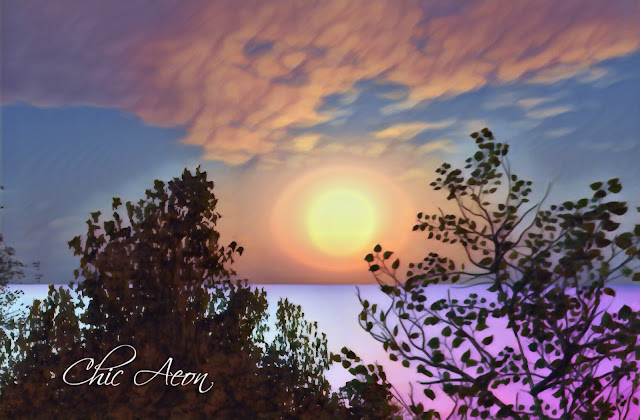 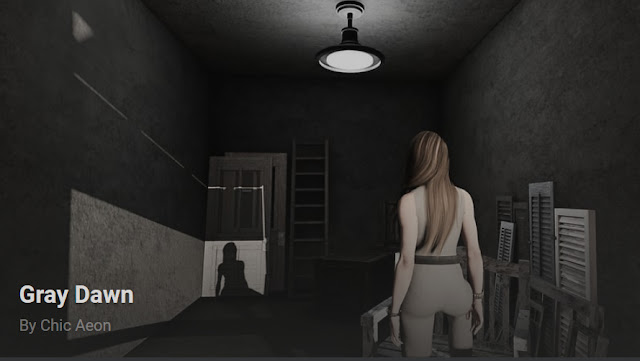 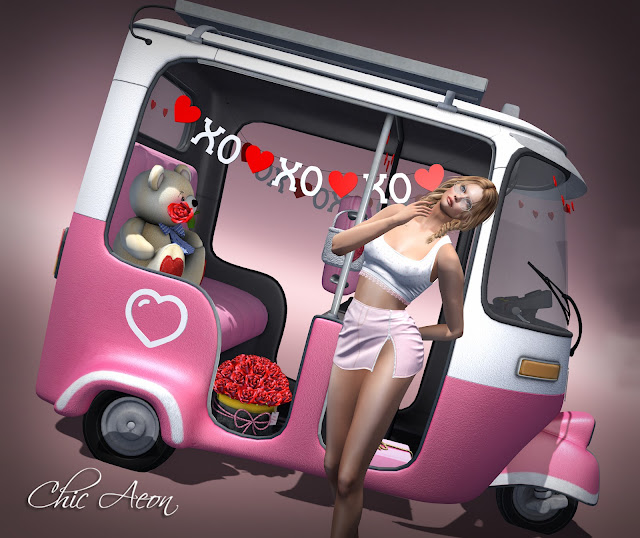 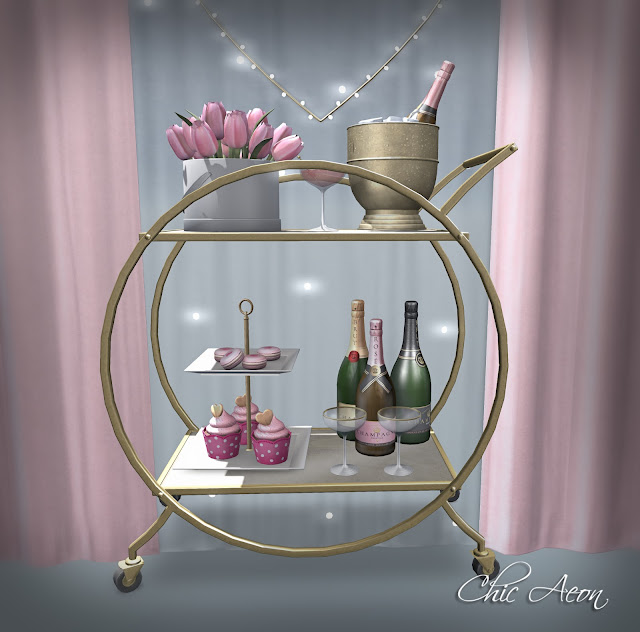