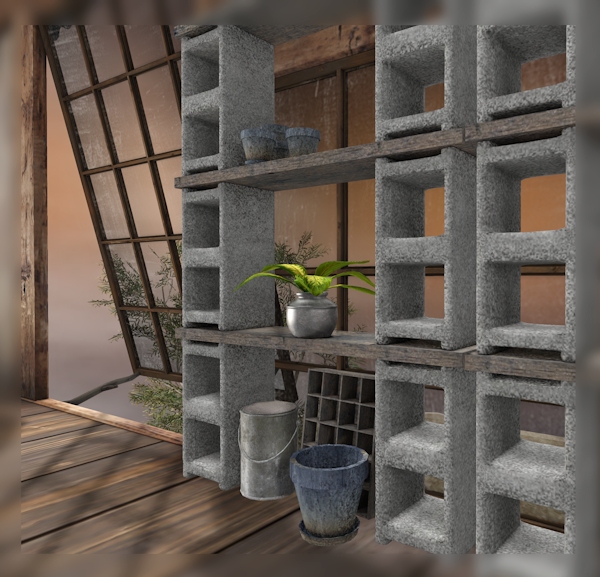 Working my way toward 4500 posts in eight years I am wondering what has happened to blogging.

That isn't a facetious inquiry. I really do want to know.

My blog stats are double their usual norm this week -- well the norm of "lately". Does that mean I am doing a better job? Unlikely as I am simply doing what I always aim to do -- show off items that I admire and think my readers would enjoy in a way that let's them -- well actually SEE the items they might be interested in.

Yes, (insert chuckle) there is a bit of condescension there as I really don't get the photos that are so very arty that the reader has no idea what actually resides in that dark and blurry background or what color that dress actually is.

Pretty photo?  Yep. Can I see the new stuff that is available? Nope.  Can I pick out what is featured amid the cacophony of visual stimulus?

One of my goals for 2016 was to play with the big boys in the creative realms. I am doing fairly well with that, now in four popular venues. I am holding out for Shiny Shabby or another top spot. That might happen. It might not.

Along they way I have become someone who looks for blog posts of their products, not just a long time blogger who happens to have had a shop or three for-e-ver. And you know what? That change of perspective has taught me a lot.

The new trend in advertising is Flickr. I get that in part; bigger photos -- zooming in up close and personal. But what happened to words? As a consumer I really would like to know some details about the item I am interested in.

Recently I have been blogging some of the venues. I am not an official blogger; I really don't need or want to be. I am just another designer who admires the work folks go to in order to make our virtual world the best it can be. I send out "You've been featured - Chic at Phil's Place" notecards each day.

OMG, NOTECARDS?  Yep, notecards. That used to be the norm. It takes a little bit of extra time but it let's designers know you actually featured what they sent you. It is also is a simple courtesy like thank you notes, mandatory a few decades ago, now in endangered species status.

You know what happens? "I" get thank you messages in return.

Something to think about. 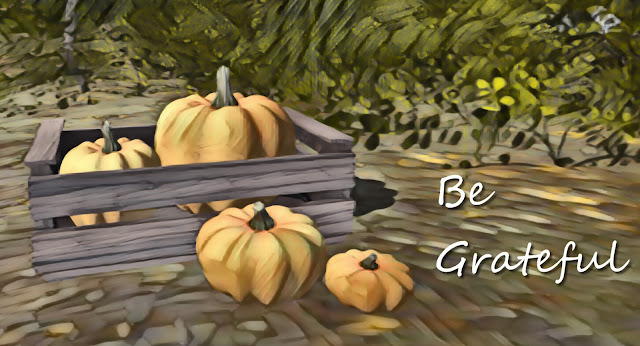