Just an alert and a confirmation of a somewhat unbelievable accusation that was on the SL forums the other day.   Flickr is indeed removing "faves" from FREE accounts. They might be removing them from Pro accounts also but the forum post suggested it was only free accounts and that is all that I can confirm.
Last night I had 40 faves (a lot for me since I don't follow anyone and don't play the "faves" game) on the picture I took for Gooseberry.  Just now I looked and I have 31. For all I know others may have disappeared along the way. I was not watching, just noted that high number of 40 last night.
This was the photo that I noticed the changes on: 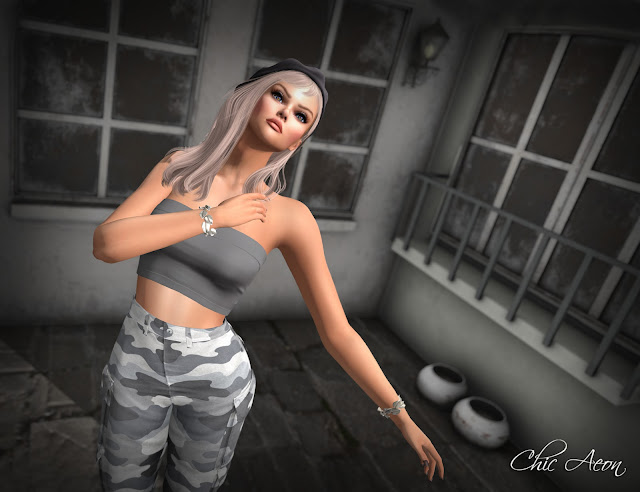