There was a time when SL was brand new. Most of us can't remember those times; we weren't here. I saw a very very VERY old video once of the first days. It seemed like the main focus was blowing things up. Boys will be boys -- and girls; I don't mean to be sexist *wink*.

Many of you know I have been away of late, over on another grid creating as the thrill of making things here left with the TOS changes. The grid I chose for my home away from home was Cloud Party, a tiny grid with great tech and friendly people. It is definitely not for everyone. Relearning is in order for sure. The "rules" of SL in all forms of creation and even getting around and getting dressed differ. It is NOT a "open sim" grid by any means.

For me, it works. Tons of stuff to learn and I like that. Free works for me also. No upload fees, no costs at all and while I am not getting rich, I do have a fair amount of cloud coins after a couple of months.

This isn't a plug for Cloud Party. Only one in a hundred of you would enjoy it there right now -- at least that's my take on it. It is too new and too different and unless you are a creator there isn't all that much to do and not that many folks to talk to. What this post is about is PIONEERING.

A couple of readers might be old enough to remember the early SL days, most of the folks I know are my age, a little older, a lot younger. We weren't here when there were no teleports or even prim shoes. (Shoes used to be TEXTURES you know? Ah, didn't know that -- well now you do).

Being in Cloud party has some of that early settler atmosphere. The tech in many ways is beyond SL but still, it is in its infancy and some simple things like giving an item to someone doesn't exist. If we could meld the best of both worlds it would be a wondrous thing. 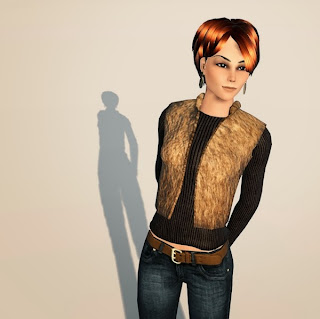 This is me at two month. Now I know you aren't terribly impressed, but let me make you a little more so. Aside from the jeans which are the best by far piece of the default wardrobe and the avatar, I made the rest.

My first mesh hair.
My first mesh garment (very spiffy by CP standards).
My first mesh earrings (attached to the hair as there are some adjustment issues still)
My first AO idle (like a series of stands that go together) made in Blender.
I also made some DAMN nice boots which didn't make it into this shot. Very proud of those.

All these things came into being because I WANTED them and they were not available.

It took me two months to get to this point but I am definitely smarter. I also made 8 or so builds (the default build area is the equivalent of four sims of land area) -- some arty, some business.

It is a good thing to be a pioneer. You are in the company of other like-minded adventurous folks. There seem to be more script writing techie people around than arty designers. Eventually I am hoping more folks will come in making more content and enlarging the world. My goal when I arrived was to extend the items available to folks that didn't build. HAIR was at the top of my list.  It wasn't about money -- you can't cash out at the moment anyway; it was about helping the world to grow.

I feel good having done my part there.

I feel good having done my part here. 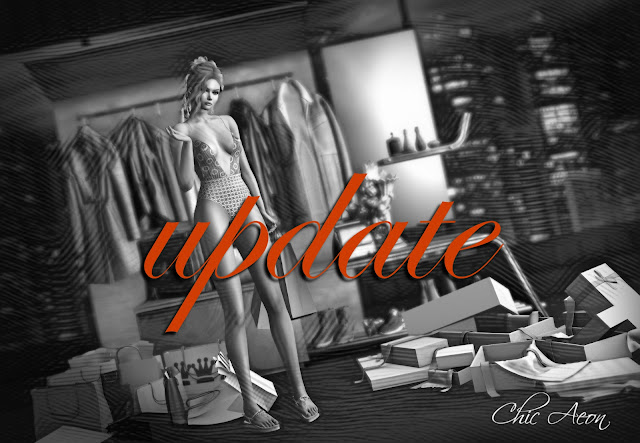 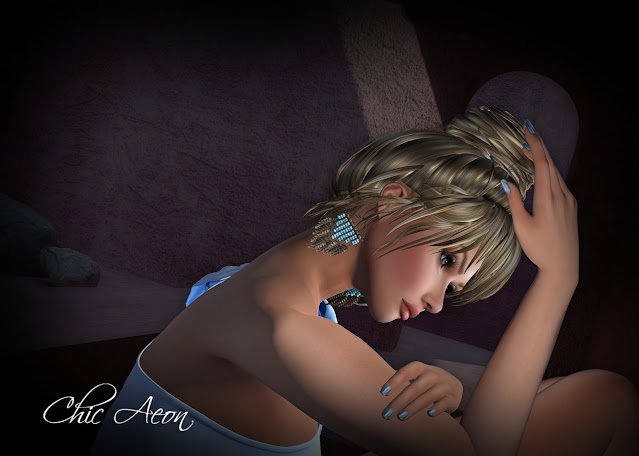 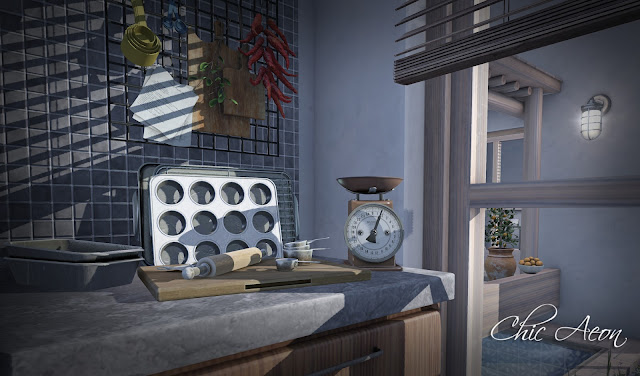 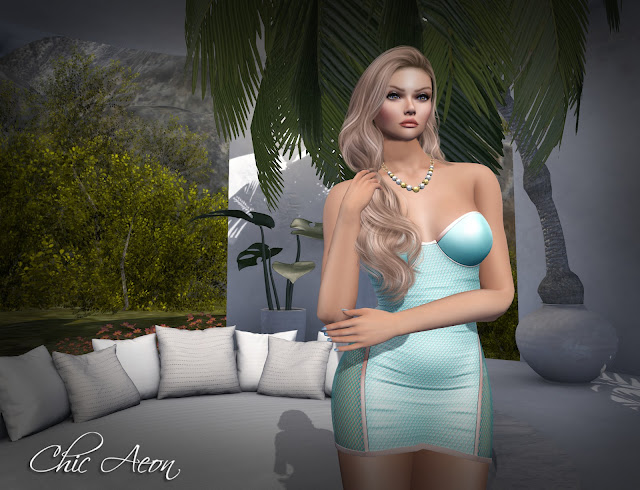