Now That I Have Your Attention 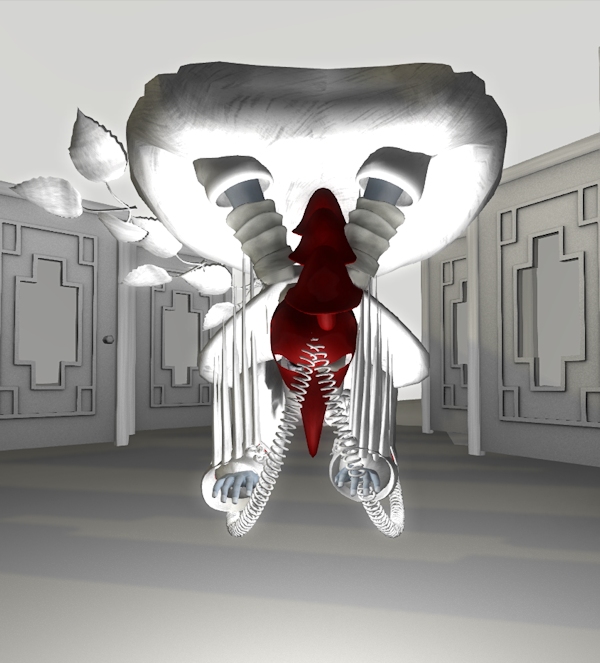 Did I get your attention?  I bet I did!

Tomorrow is the last day for Pose Fair 2013 so get over there. You can never have too many poses!

Yep, there's a story behind this post.  I spent the day filming. Lots of complex shots and at least one OMG how lovely moment (they are often rare), so a good day. My plans when I film are always fluid, the theme is there but the story isn't at the beginning. I let the filming lead the way.

Today I was shooting in grayscale with red accents. I knew I wanted something striking to wear -- a head turner or two. So I immediately went to my AD Creations folder. I save many AD Creation outfits all in their original boxes with vendor photos. Pulling out one by one was not really at the top of my list, but I was willing to do it. Then I spied a folder within the folder. It read, "save for possible movie use".

Sometimes I am just so smart!  The items in there were from quite awhile ago. I used all three today plus a newish release; they worked perfectly. Now I often discard items after blogging; if I didn't my inventory would be well over 100,000. But I very rarely keep something that I don't blog. So here is a blast from the not too distant past, My Mask.

I have to admit that the pose gives the design an even more eye-catching look than was planned, but trust me -- it is memorable. 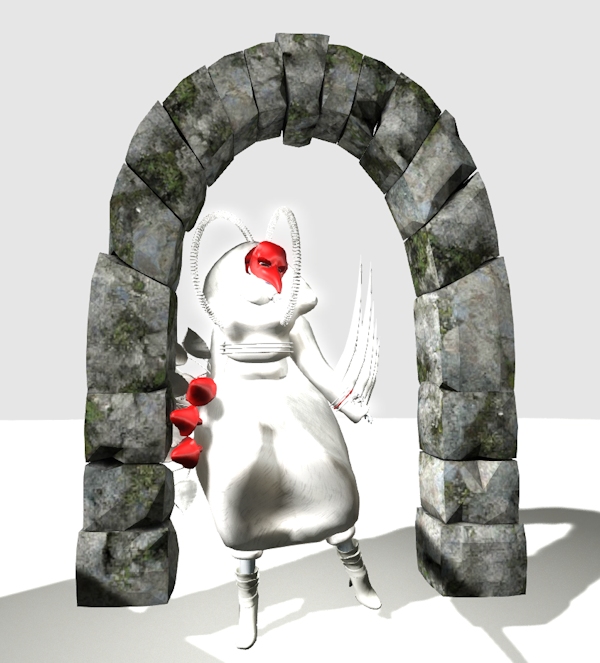 So thank you Aliza Karu for keeping my movie costume folder always new and interesting.

Pose by: Coco Poses from the Yoga set  and the Regal Arch at Pose Fair 2013 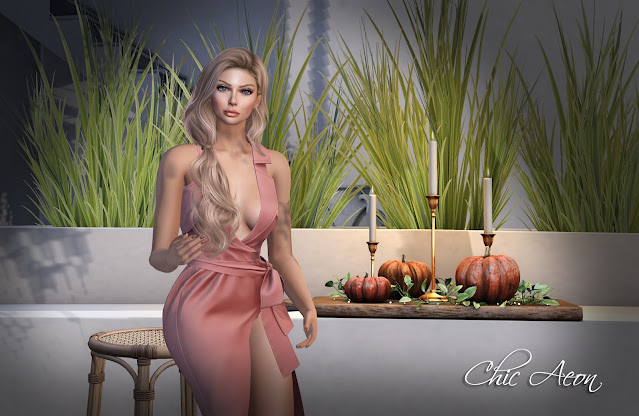 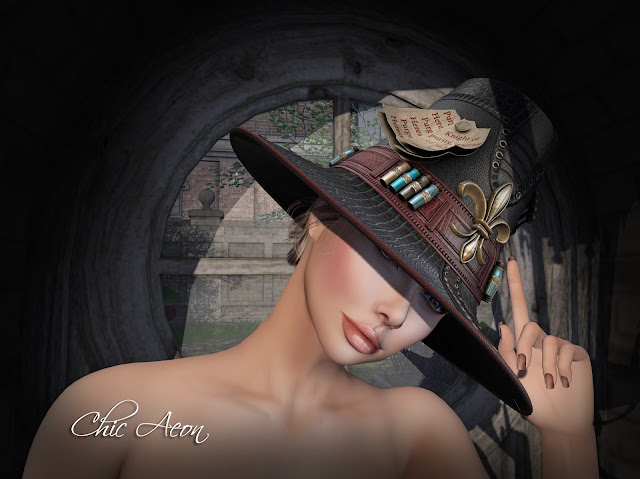 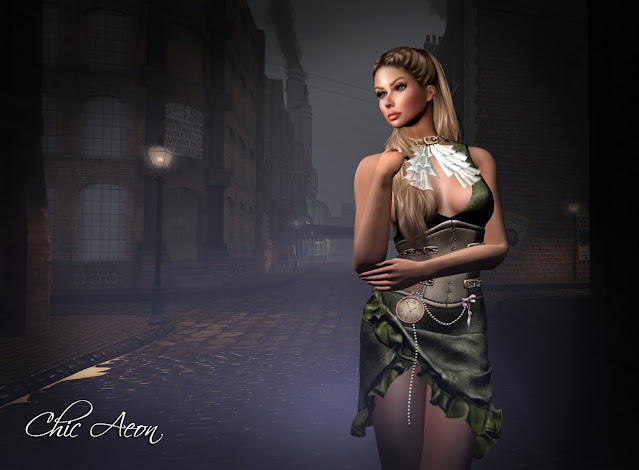