Today for the first time -- in my noticing anyway -- someone posted the SLURLs to individual hunt items on their website which goes onto a feed. Is this wrong? I'm sure everyone will have their own opinion. Here's mine.

If content creators want to give us stuff, we are most often very happy. We are sometimes overjoyed. If it is a gift they post, then certainly it is OK to make a comment about finding it on the wall or over by the giant cupcake or whatever.

A hunt is a hunt. In this case it was a hint hunt where those doing the hunting were supposed to go to the shops giving out the prizes to get clues and then try and find the objects in question. In part, a hunt includes TIME IN THE SIM. You can think of this as camping of old or as putting in your time for you gift -- whatever. But to circumvent this IMHO is simply wrong.

I have always been against "lists" and I applaud designers who move their hunt items so that people actually have to hunt. At the same time I am NOT happy when the hunt items are so well hidden that twenty people are standing around for twenty minutes with no one finding anything. (That was not the case of the hunt in question today by the way.)

Whatsername again....? said…
I've been known to mute people who start shouting about who needs this and that in hunts becvause I know an answer will be not far behind. I enjoy the hunt bit and would rather it wasn't ruined by some spoilsport. (Unless I'm REALLY really stuck...but even then I prefer to look on my own) 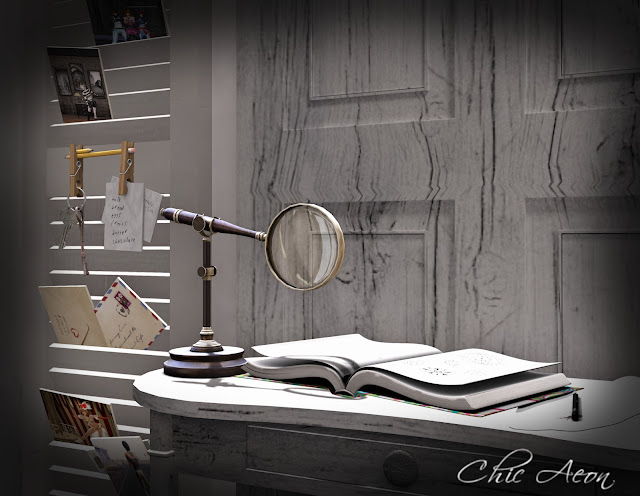 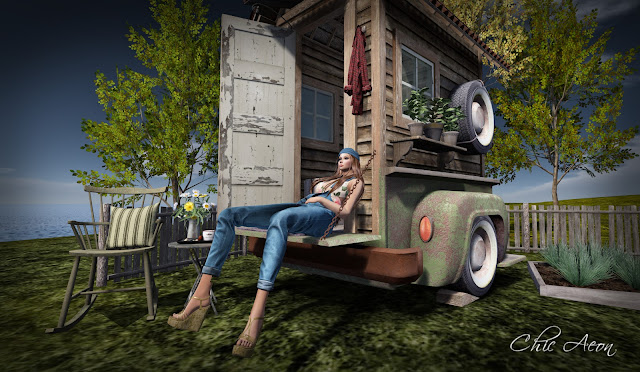 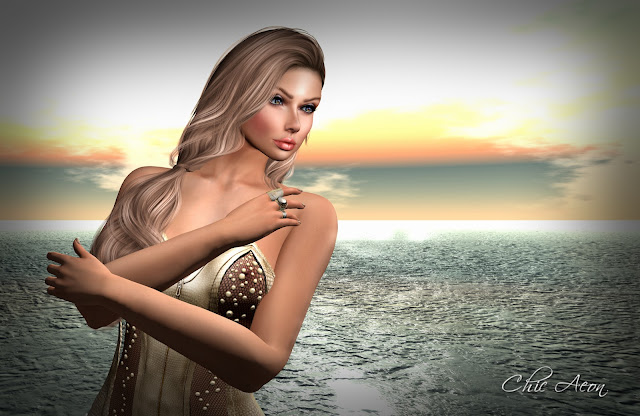