I almost often list the pose makers in my credits. Without them, our avatars would be hands on hips staring off into space way too much of the time. But unless there is something new or free going on I usually don't list their SLURLs in the posts. Most of the bloggers know the posers.

Updated April 2010 with the poses I use the most often at the top. People move fairly often, but hopefully this will give you a direction if you are after a particular posemaker 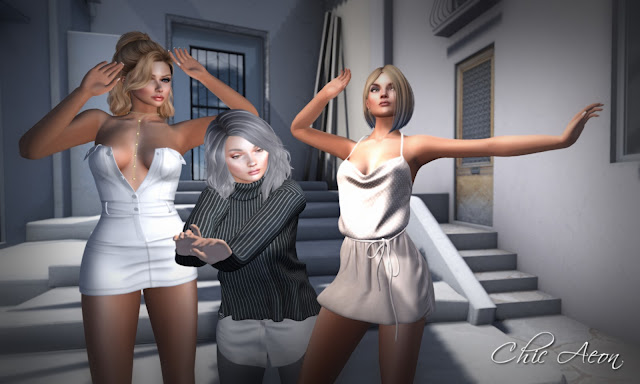 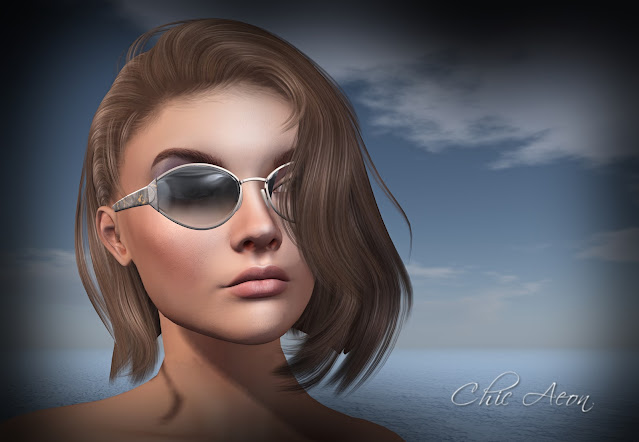 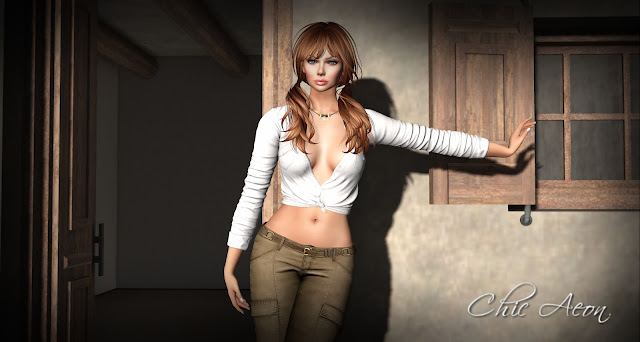 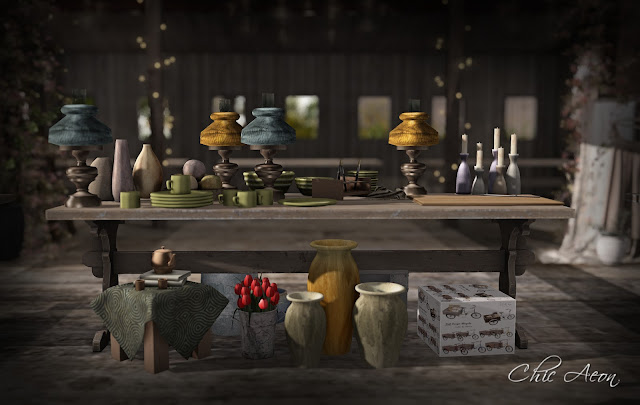