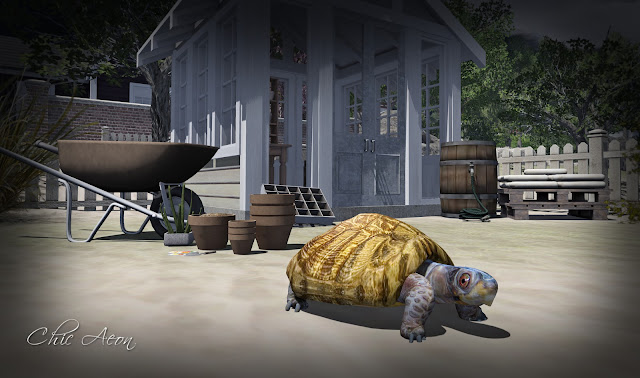 Our Bellisseria covenant has changed at least four times now -- maybe more since I don't bother to read it daily. And with the covenant info differing from both  the wiki or the Knowledge Base article, well it's pretty difficult to tell what rules should be followed.

A long and heated debate towards the end of May looked at the commercial aspects of living in Bellisseria asking what really was "legal" and what was not allowed.  The waters were murky.

On the June 4 Patch Linden address the question of commercialism on the new continent with comments that were clear and precise. Yes!

So for those of you wondering, here are some forum quotes .


* If a content creator is using a Linden Home as a display model to feature content they’ve created specifically for a Linden Home, this by itself is ok.  What you may not do is put up signage on the parcel that advertises it, your store, brand, redirect people away from the home for purchases, etc.  You can not sell items off your parcel.

*  Also, the little cafe/pub type places that have popped up are really awesome and fun, but should also follow the same sorts of guidelines.


When Jeremy Linden's  Knowledge based article was updated (somewhat) for the new homes there was text referring to "commercial areas" (that seems to have been removed now) and several of us were discussing that on the forums.  Patch's update gives more hints to what that may have referred to:

* We have other plans in place to satisfy requests for something like a yard sale, where you could feature Linden Homes add-ons in a communal area already in place, to come soon™. 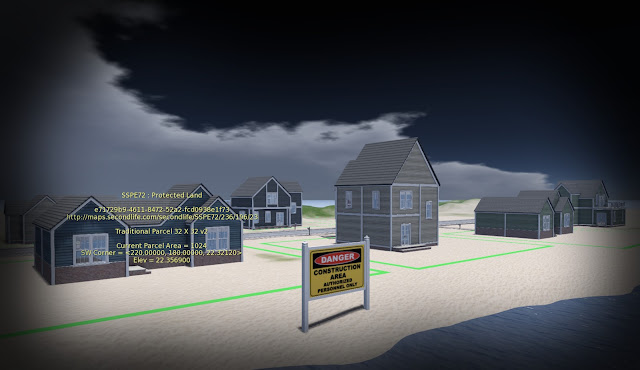 The next edition of the traditional homes appeared on Belliserria June 5, 2019. By the June 6 several regions will filled with homes, place-markers for homes and layout grids for homes. It was great fun to watch the process.


Below is a shot from above with borders, and houses. Also in the process were bright green "Monopoly-like" pieces to show where house would set -- this for visualizing I assume in the landscaping process. 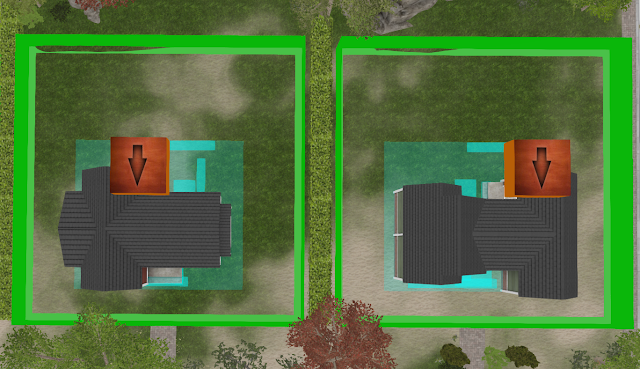 On June 7 new sims were added to the Bellisseria continent filling in the landmass and adding areas for houseboats and a large communal houseboat area.

June 11th unveiled many new houseboat slips as well as a new dock and airstrip landmass with plenty of places to party. Or?    I am guessing maybe another "pickle hut".

By June 12th the map of the new lands looked like this: 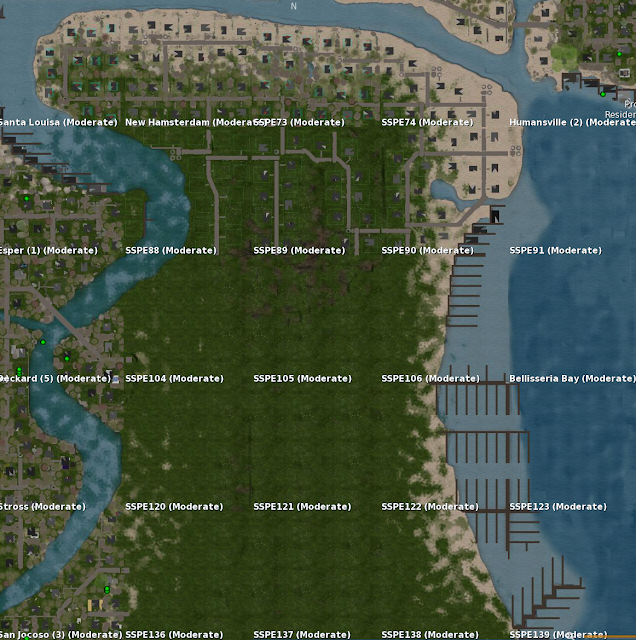 With the empty grassy regions filled with more traditional homes, the ratio of homes over houseboats will be substantial. This seems optimal since the last roll was 709 houseboats with many folks taking a houseboat when they actually wanted a house.

By June 14th, many more houses and plots filled in the empty areas.  With plenty of work still to be accomplished there is no official word yet as to when the roll will happen.

And as my report posts, we can see the layout on the map for the new regions. It is looking great over there. 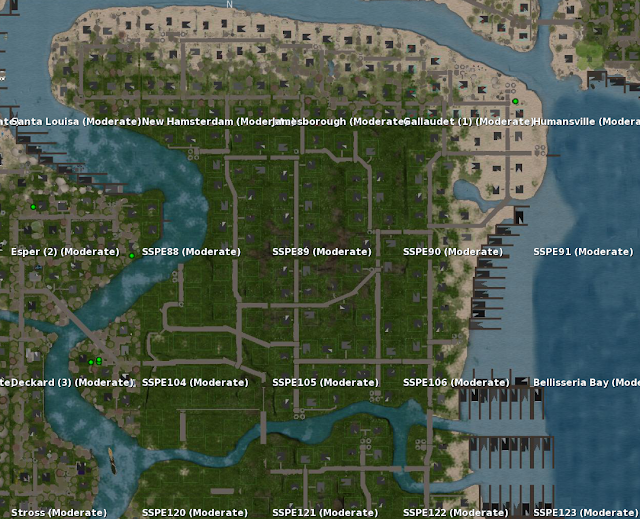 Plenty of work yet before Bellisseria can welcome more residents.