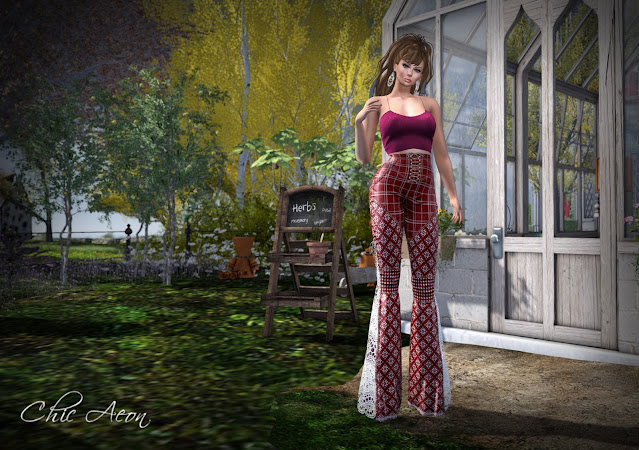 Cerise -- which I think was a popular color some time in the middle of the last century, mostly for prom dresses and the like. At least the books I read tend to mention it a lot. Not being a prom dress kinda gal I opted for  one of my favorite Advent gifts from 2020, probably keeping with the decade in which cerise had its hay day.

Credits:
Salt and Pepper  S&P Calliope pants Lara Advent
EVANI-Cleo top [Base] Maitreya
KUNGLERS - Janis earrings
Hair:  *TUKINOWAGUMA* Dresler
This a link to the challenge on the forums.
This is the official path to the challenge. 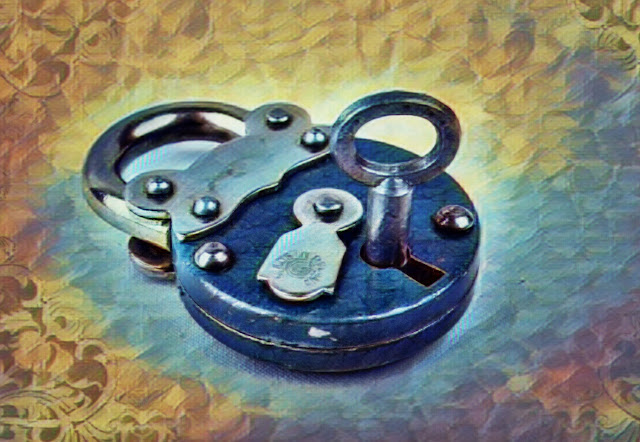